You have new quote information. View My Dashboard × 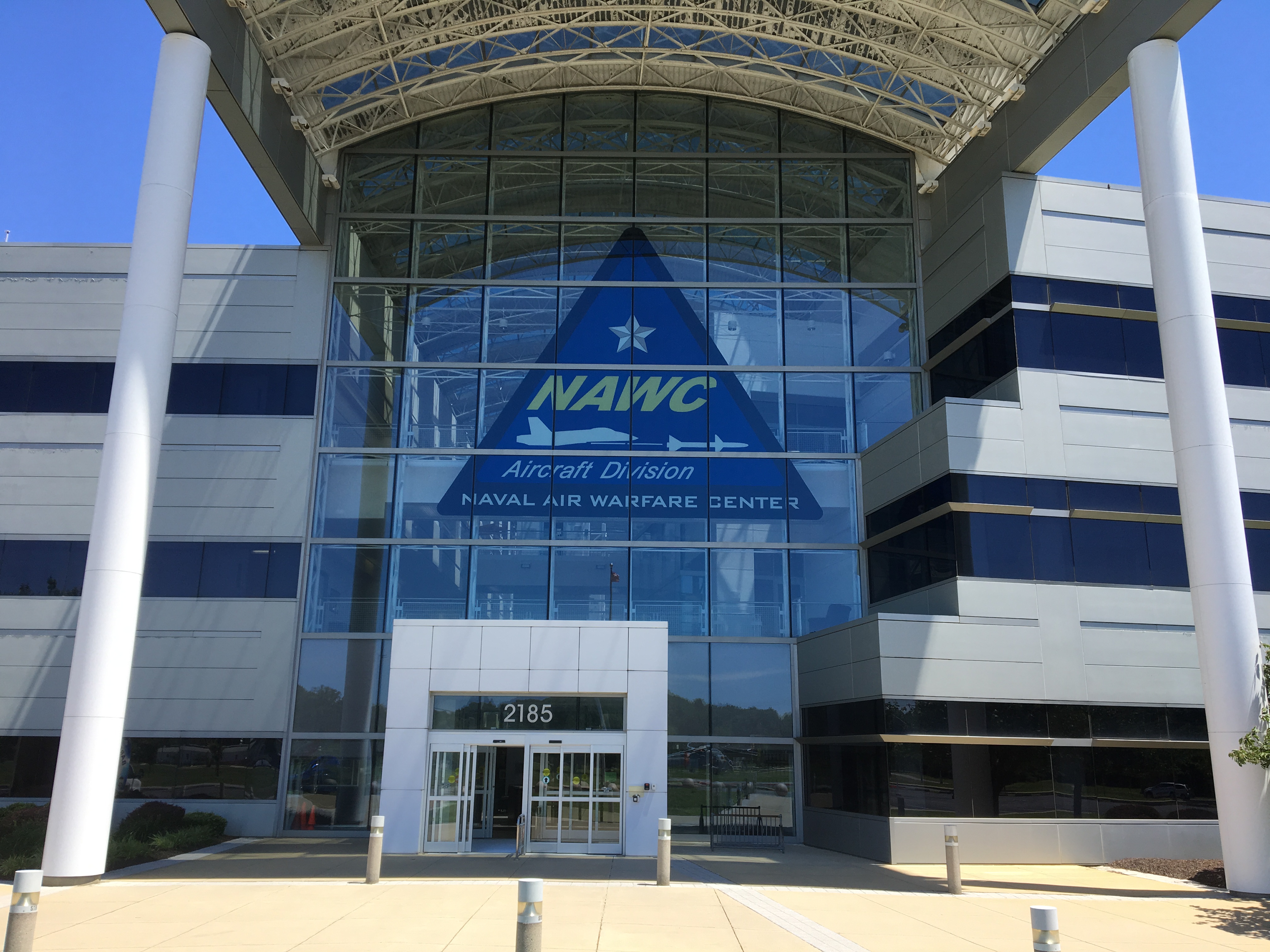 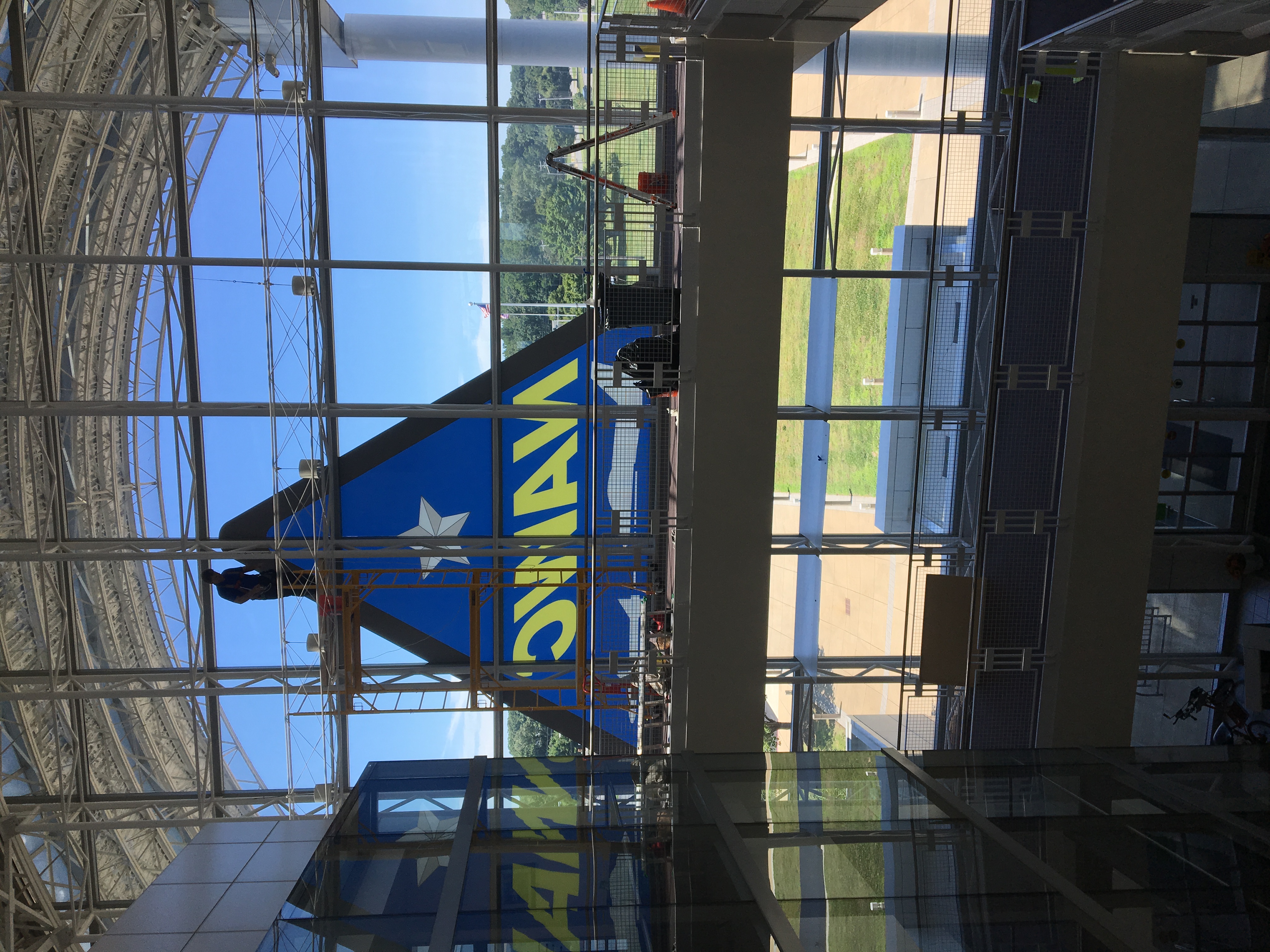 Project Summary:
After changing out its logo a few times over the years, the Naval Air Warfare Center Aircraft Division wanted to find a way to solidify its brand identity by prominently displaying its new logo for everyone to see at its Patuxent River, Maryland headquarters. The Naval Air Warfare Center sought to install a wide-format version of its logo on the front entrance of its building, which is three-stories high and features floor-to-ceiling windows. To complete the project, the center reached out to Barefoot Graphics of Lexington Park, Maryland.

Since 2007, Barefoot Graphics has helped brands advance their missions via large format printing, mounting and laminating solutions. Upon learning of the Naval Air Warfare Center’s vision, Barefoot Graphics suggested installing the media on the inside of the windows so the graphics could be visible both inside and outside the building. Because Barefoot Graphics doesn’t have a printer that can print white ink, they recommended installing a white translucent film behind the clear media to provide the white color to the graphic.

The finished graphic was 33’ wide and 27.5’ tall. It was reverse printed and installed with a butt seam. Barefoot Graphics had to build custom scaffolding for the project since the building had its own scaffolding structure in front of the windows. The installation took 16 hours to complete.

“The customer was ecstatic,” Frauenfelder said. “The admiral was very pleased, employees were amazed by the graphic and it brought immediate recognition to their division building location. It looks very natural, almost like stained glass instead of a decal.”

IMAGin B-free Clear Window Film is a 3.1-mil gloss clear, polymeric PVC film. It is coated on one side with a micro-structured, repositionable, permanent, clear acrylic pressure-sensitive adhesive and is supplied with an 80# polycoated layflat liner. The unique adhesive allows for the increased speed of application, without air bubbles or wrinkling.